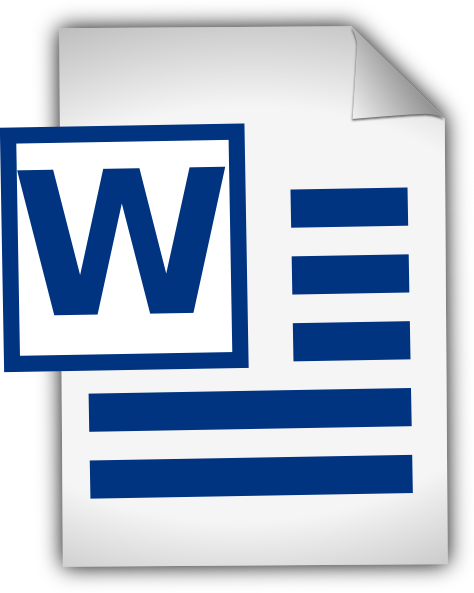 This is required to be given where the members of the company intends to move a resolution at the Annual General Meeting for appointment of another auditors in place of retiring auditors.

This document contain the Special Notice to be given by members of the Company in case they want to move a resolution at the Annual General Meeting for appointment of another auditors in place of retiring auditors.

Special Notice shall be required for a resolution at an Annual General Meeting appointing as auditor a person other than a retiring auditor except where the retiring auditor has completed a consecutive tenure of 5 years or as teh case may be 10 years as provided under sub-section (2) of Section 139.

(1) A special notice required to be given to the company shall be signed, either individually or collectively by such number of members holding not less than one percent of total voting power or holding shares on which an aggregate sum of not more than five lakh rupees has been paid up on the date of the notice.

(2) The notice referred to in sub-rule (1) shall be sent by members to the company not earlier than three months but at least fourteen days before the date of the meeting at which the resolution is to be moved, exclusive of the day on which the notice is given and the day of the meeting.

(3) The company shall immediately after receipt of the notice, give its members notice of the resolution at least seven days before the meeting , exclusive of the day of dispatch of notice and day of the meeting , in the same manner as it gives notice of any general meetings.

(3) Where it is not practicable to give the notice in the same manner as it gives notice of any general meetings, the notice shall be published in English language in English newspaper and in vernacular language in a vernacular newspaper, both having wide circulation in the State where the registered office of the Company is situated and such notice shall also be posted on the website, if any, of the Company.

(4) The notice shall be published at least seven days before the meeting, exclusive of the day of publication of the notice and day of the meeting.