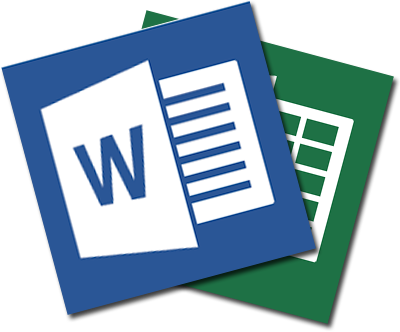 Notice of AGM with Explanatory Statement- 14 items Authored by Dokmart

This document running into 28 pages consist of draft Notice of Annual General Meeting of the Company, in editable word format making it handy for you to use and save your time and efforts.

The broad agenda items of Notice of AGM are as follow: