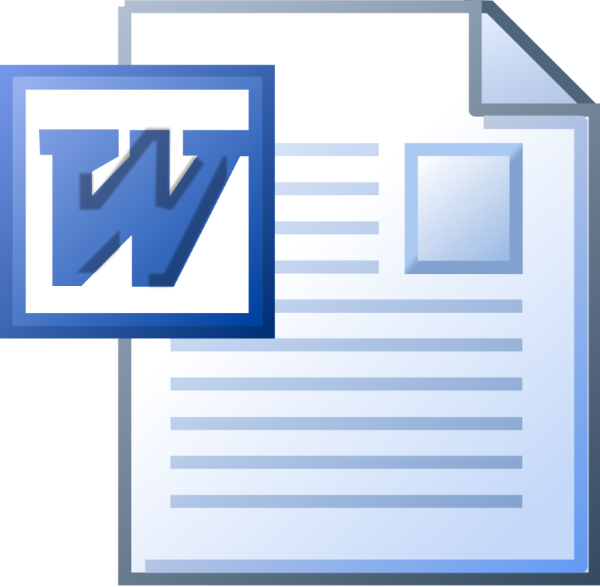 Rule: The Companies (Appointment and Remuneration of Managerial Personnel) Rules, 2014

This document consists of draft Newspaper Advertisement before any application is made by a company to the Central Government for appointment of Whole Time Director / Managing Director, in editable word format, making it handy to use and save your time and effort.

(2)  (a) before any application is made by a company to the Central Government under any of the sections aforesaid, there shall be issued by or on behalf of the company a general notice to the members thereof, indicating the nature of the application proposed to be made.

(c) the copies of the notices, together with a certificate by the company as to the due publication thereof, shall be attached to the application.