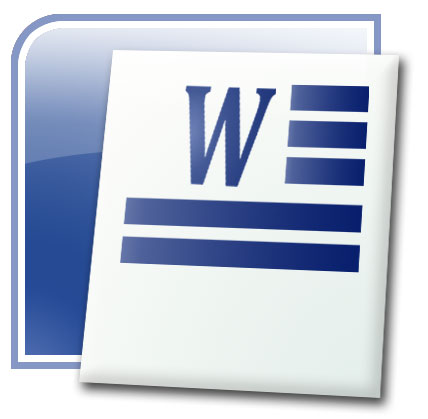 Rule: Rule 20 of the Companies (Acceptance of Deposits) Rules, 2014

This document contain the Word Format of Form DPT-4 to be filed with Registrar of Companies to report the outstanding amount of deposit as on the date of commencement of Companies Act, 2013 within three months from such commencement or from the date on which such payments are due.

This will really help to save your time and effort and help you to fill the form with ease.

Where in respect of any deposit accepted by a company before the commencement of this Act, the amount of such deposit or part thereof or any interest due thereon remains unpaid on such commencement or becomes due at any time thereafter, the company shall

(a) file, within a period of three months from such commencement or from the date on which such payments, are due, with the Registrar a statement of all the deposits accepted by the company and sums remaining unpaid on such amount with the interest payable thereon along with the arrangements made for such repayment, notwithstanding anything contained in any other law for the time being in force or under the terms and conditions subject to which the deposit was accepted or any scheme framed under any law; and

(b) repay within one year from such commencement or from the date on which such payments are due, whichever is earlier.