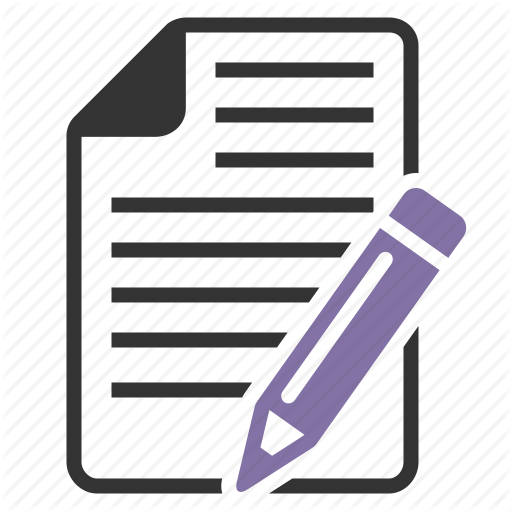 Board Resolution - Filing of Shelf Prospectus Authored by Dokmart

This resolution required to be passed by the Board of Directors of the Company for Issuance of Shelf Prospectus.

Rule: Rule 10 of the Companies (Prospectus and Allotment of Securities) Rules, 2014

This document consist of word format of Board Resolution along with Preamble for issuance of Shelf Prospectus with Registrar of Companies and Securities and Exchange Board of India.

This will help to your save time, effort and easy execution of this resolution

(3) Where an information memorandum is filed, every time an offer of securities is made under sub-section (2), such memorandum together with the shelf prospectus shall be deemed to be a prospectus.

Explanation.—For the purposes of this section, the expression "shelf prospectus" means a prospectus in respect of which the securities or class of securities included therein are issued for subscription in one or more issues over a certain period without the issue of a further prospectus.