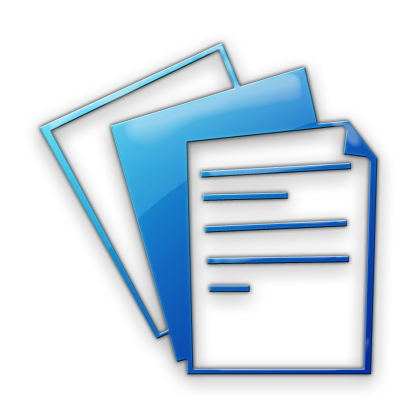 Board Resolution - To Appoint Officer in Default Authored by Dokmart

This Board Resolution required to be passed by the Company at the time when it is proposed to appoint any person as 'Officer in Default' charging with the responsibility of complying with the provisions of the Companies Act, 2013 and Rules made thereunder.

This document consist of word format of Board Resolution along with Preamble which is required to appoint any person as Officer in Default.

This will help to your save time, effort and easy execution of this resolution.

“Officer who is in default”, for the purpose of any provision in this Act which enacts that an officer of the company who is in default shall be liable to any penalty or punishment by way of imprisonment, fine or otherwise, means any of the following officers of a company, namely:—

(iii) where there is no key managerial personnel, such director or directors as specified by the Board in this behalf and who has or have given his or their consent in writing to the Board to such specification, or all the directors, if no director is so specified;

(iv) any person who, under the immediate authority of the Board or any key managerial personnel, is charged with any responsibility including maintenance, filing or distribution of accounts or records, authorises, actively participates in, knowingly permits, or knowingly fails to take active steps to prevent, any default;

(v) any person in accordance with whose advice, directions or instructions the Board of Directors of the company is accustomed to act, other than a person who gives advice to the Board  in a professional capacity;